A Night To Remember: The Peter Critten Award 2022 Taking place at The Wharf Restaurant, Teddington Lock, Consalia held its first annual award ceremony, The Peter Critten Award, in honour of Dr Peter Critten. This award is in celebration of not only the growth in the sales industry but also the life and legacy of Peter Critten, for whom the award was named after.

Dr Peter Critten was a dear friend to Consalia, and contributed greatly to the achievements and influence facilitating a richer alliance between the professional and academic worlds of practice and learning.

Peter was a transdisciplinary pioneer, a man ahead of his time, interested in ‘wicked’ problems, seeking creative solutions by asking what is possible in the messiness. He sought out what opportunities could be revealed if we approach complexity from a different angle, and connected this to the potential in every individual practitioner to bring about change through change in themselves. 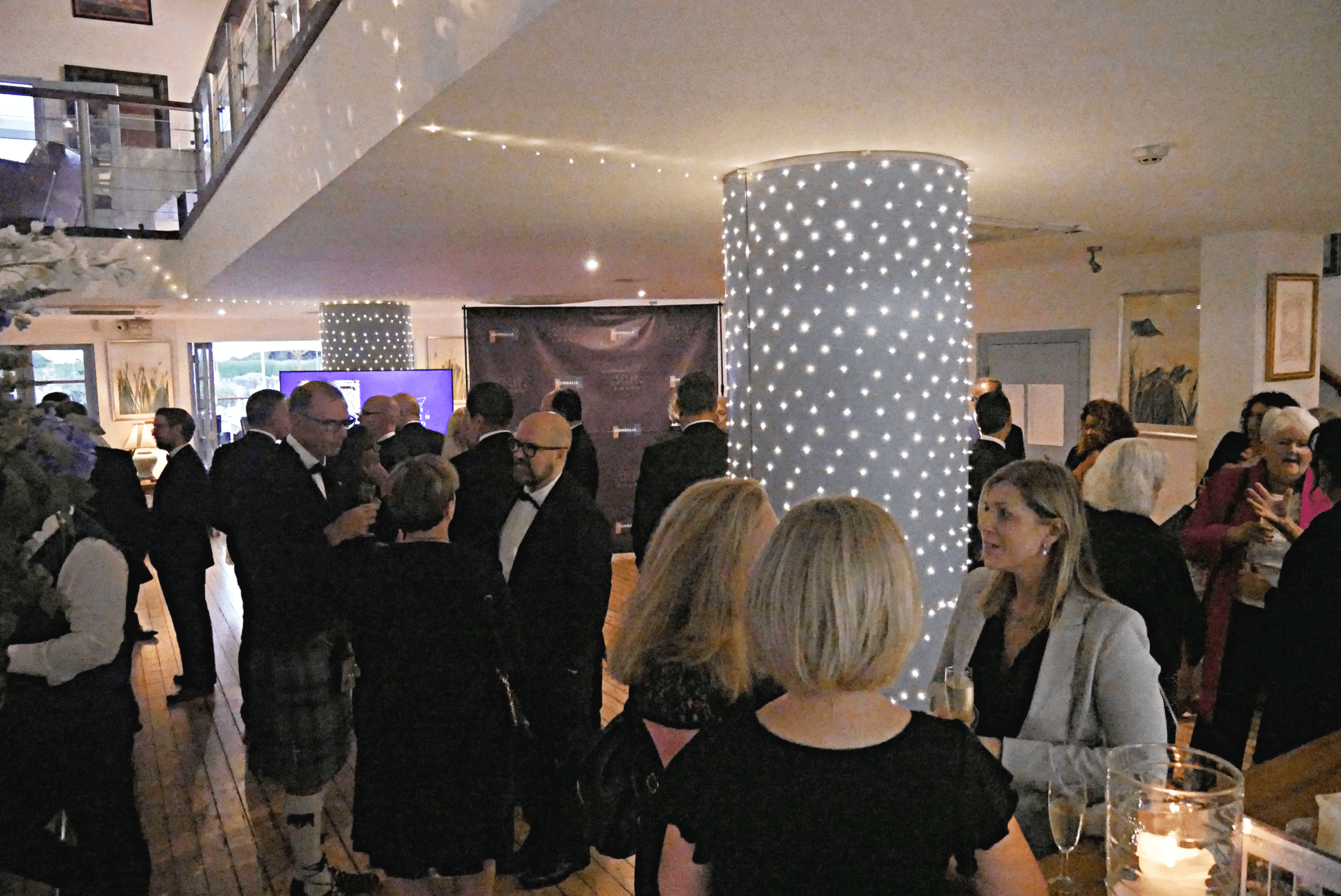 Gathered under one roof, Peter’s family and industry leaders mingled and shared stories of their interests, achievements, and wonderful moments they shared with Peter himself.

Starting the night, the first half of the ceremony was spent at the bar where graduates and industry friends were able to catch up with one another. During this time 4 awards were received on behalf of winners that were unable to attend. With two categories, there were two winners for Special Commendation for Learning and Reach, and two for Special Commendation for Cultural Shift. The requirements included:

Special Commendation for Learning and Reach

All participants were also required to undergo a 20-minute virtual call with a member of the judging panel to discuss the organisational impact of their project.

Following shortly after, the festivities gradually moved into the main dining area where guests sat at assigned tables. The room buzzed with fantastic conversations and laughs as some tables spoke about the wonderful lessons they learned from Peter and their gratitude for his friendship, some spoke about the state of the current sales industry and how it can be improved for the future, and others discussed their projects and future plans with their research.

As each conversation flowed, starters from the menu were placed on each table along with continuous refills from what seemed to be an ever-flowing source of wine... or water.

As the night carried on, it was time to give out the next set of awards presented by Dr Phil Squire. He started his speech by sharing a few more memories of his friendship with Peter, his habit of writing on crumpled paper, and his personal gratitude towards the attendees.

As he presented each award, he briefly spoke about the project's significance and what made each submission stand out. This entry was also voted outstanding by the judges.

After the awards were presented and guests enjoyed dessert, there was one last speech given by Dr Kate Maguire, Associate Professor (Practice) Master/Doctorate Prof Studies at Middlesex University Business School. Having known Dr Peter for many years, she shared heartfelt memories of how he liked to work, what brought him joy in his career choices, and the immense love he had for his family. Bringing the night to a close, Dr Kate shared a few things Peter cared about the most and what she thought was most important to him. And from the precious amount of time spent with Peter, she concluded that Love was the most important to him.

“Peter loved his family. He loved them passionately. He loved going to Spain, he loved dressing up. He loved helping people reach their potential. This was so important to him. and he felt that facilitating development in people was an act of love. Truly and deeply.”

The award ceremony gradually came to an end. As guests trickled out to catch their ride home, some gathered for one last picture with each other. Plates and wine glasses were removed from the tables as guests exchanged farewells. It was a wonderful celebration of Dr Peter Critten’s life and legacy, and a great opportunity for sales leaders to network and form friendships.

Again, we congratulate this year's winners and look forward to the submissions from our Alumni for next year's awards!

Video acceptance speeches will be available to view shortly.